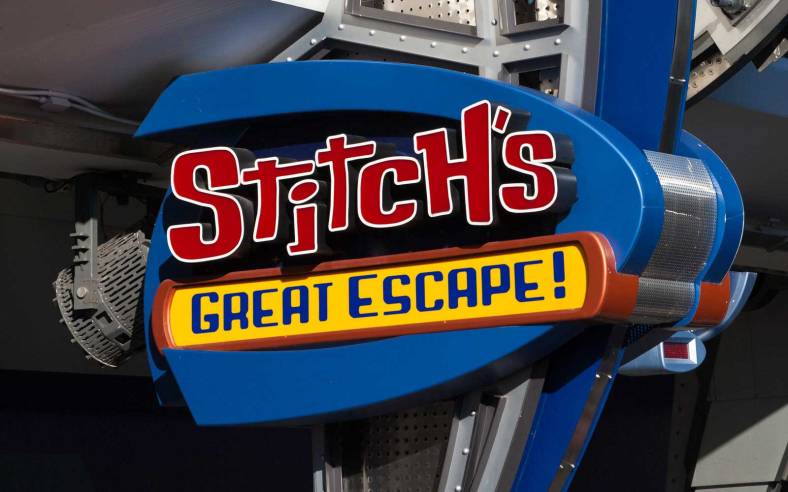 Walt Disney World’s “worst ride ever” might return according to Disney. Late last year, Disney Parks released a press statement stating that Stitch’s Great Escape is closing for good on January 6th, 2018. Reports were released on January 9th that said during the refurbishment of the Speedway that attraction will reopen but the reports died and it never happened. On October 12, 2018, photos surfaced on the internet of a dismantled “Stitch” animatronic inside the show building, but in recent time, Disney reopened the Stitch’s Great Escape section of the Walt Disney World website and marked the attraction’s name as ‘temporarily closed’. 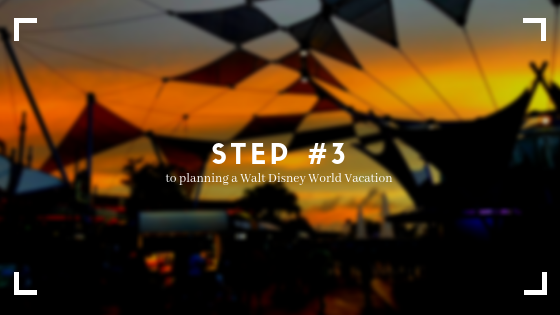 Transportation & tickets are the largest parts in your Disney vacation, aside from lodging, and can completely change your vacation if you do not have the best of them.

END_OF_DOCUMENT_TOKEN_TO_BE_REPLACED 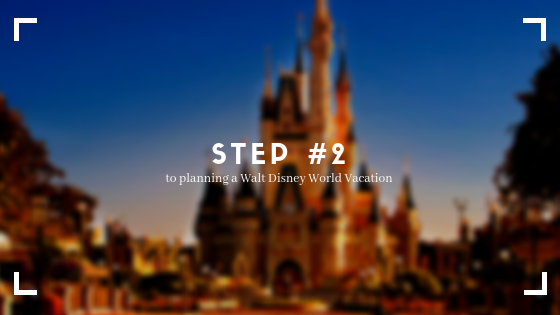 Alright, so now that you have gotten your dates for your trip, you need to budget for your trip and with Disney, that can be super easy or super hard. It all depends on how much money you are willing to spend and how much you are going to spend. END_OF_DOCUMENT_TOKEN_TO_BE_REPLACED 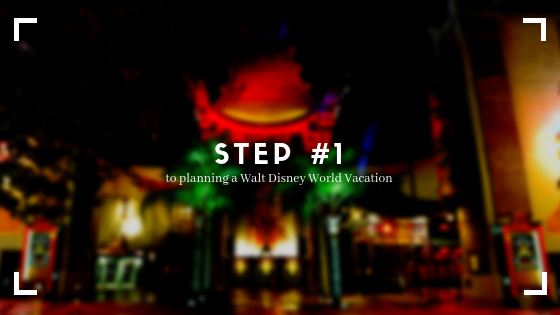 Many of you are probably just now starting to plan your trip and are now asking, “When should I visit Walt Disney World?”. END_OF_DOCUMENT_TOKEN_TO_BE_REPLACED 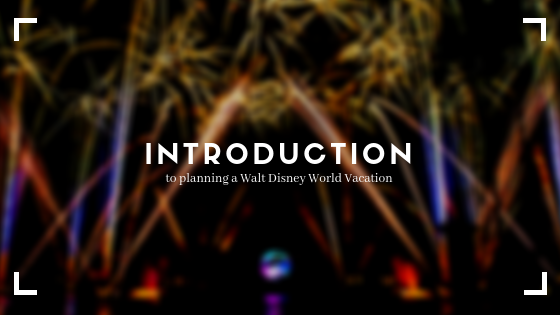 Whether you are on a budget or on a spending spree, whether you are going for the princesses and the magic or the E-ticket attractions and shows, I have got you covered. People miss the boat with planning their Disney vacation is organization. There is nothing good that comes out of a mess… nothing. Follow these steps before you begin this awesome process of planning your dream vacation.

END_OF_DOCUMENT_TOKEN_TO_BE_REPLACED

Have you ever had questions on how to plan a perfect trip to Walt Disney World? If you have, this series of posts will be great for you. It can take your trip and make it all-inclusive and perfect for your situation. Stay tuned to ‘Wesley’s Everything Blog’ for tips and tricks that can save you hundreds!

This blog seems like a Disney Blog, but I post about all my experiences, ideas, and thoughts. I will cover a lot of Disney things and but my two cents in on it but other than that, I have a blog about… everything. 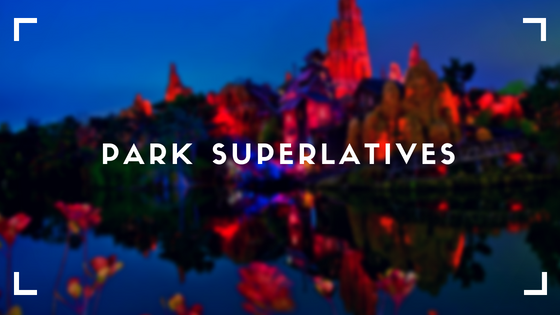 Alright, I have another Walt Disney World post because I am working on some awesome posts about some other topics, so just hang on if you won’t something else. Basically, I will give some credits to rides that I find that meat the category perfectly.

END_OF_DOCUMENT_TOKEN_TO_BE_REPLACED In just a few months, the familiar voice that tells us, “Good evening,” will no longer greet us to gather around the fire and come together as one. At the end of the summer next year, will be saying goodbye to our beloved IllumiNations: Reflections of Earth during the five year expansion and remodel plan of Epcot that was released at D23 last year. END_OF_DOCUMENT_TOKEN_TO_BE_REPLACED

In 1995, the Walt Disney Company wanted to expand the Disneyland resort in California, but there was one problem: they didn’t know how. Before 1995, the company planned to expand at the site of the ‘Queen Mary’ (which Disney had just bought when they purchased the Disneyland Hotel), but environmentalists, along with California’s state laws, prevented Disney to build and expand onto the ocean.

END_OF_DOCUMENT_TOKEN_TO_BE_REPLACED

Create your website at WordPress.com
Get started
Wesley's Everything Blog